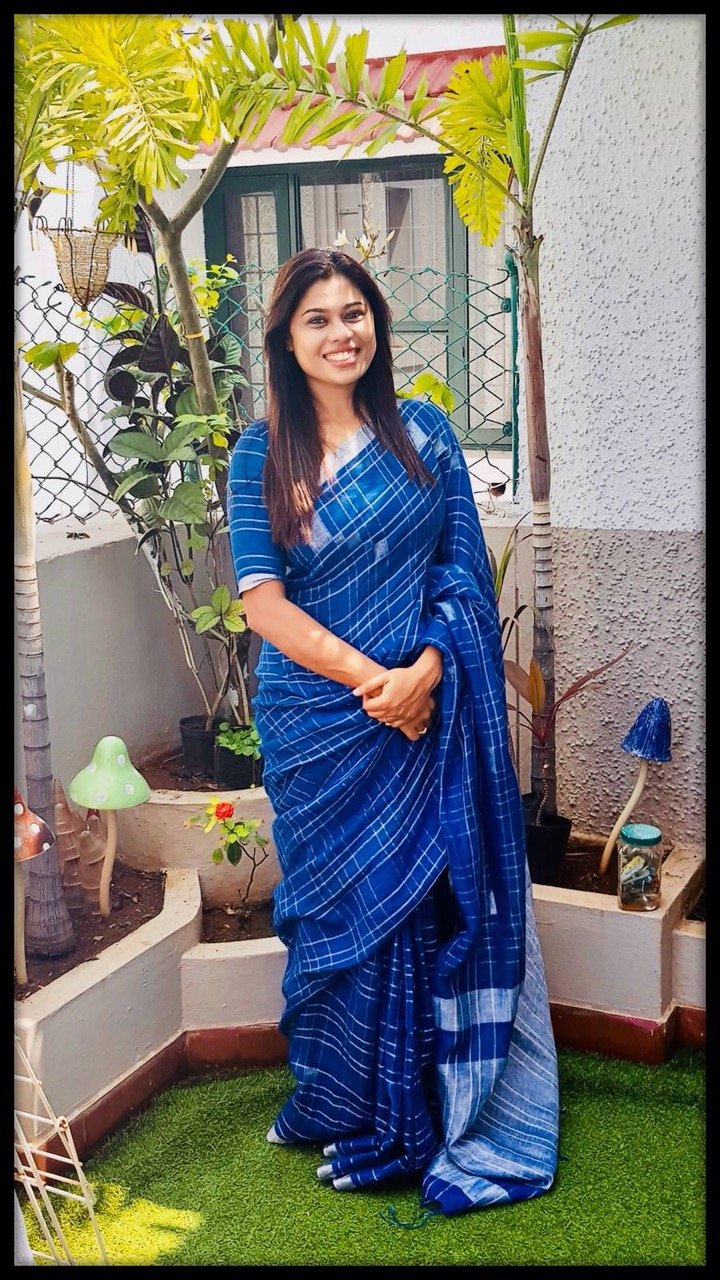 When we talk about humanity, there can be various perspectives to look at it. The most straightforward way to understand humanity is this simple definition – everything that makes you human can be considered a part of humanity. This can be love, hope, faith, fear, and much more. All these attributes are a part of humanity because you experience them regularly while living your life.

They say food is something that is essential and equal to all living beings. It is the main life source for survival. But the sufficiency of food to every human being be it young or old has always been the topic of the challenge. Dr Issa Fathima Jasmine, an Orthodontist born and bought up in Chennai hails from a normal family background. In 2017 she started an NGO named ‘THE PUBLIC FOUNDATION’ that visions to eradicate hunger as much as possible and to make sure that there isn’t any food wastage. 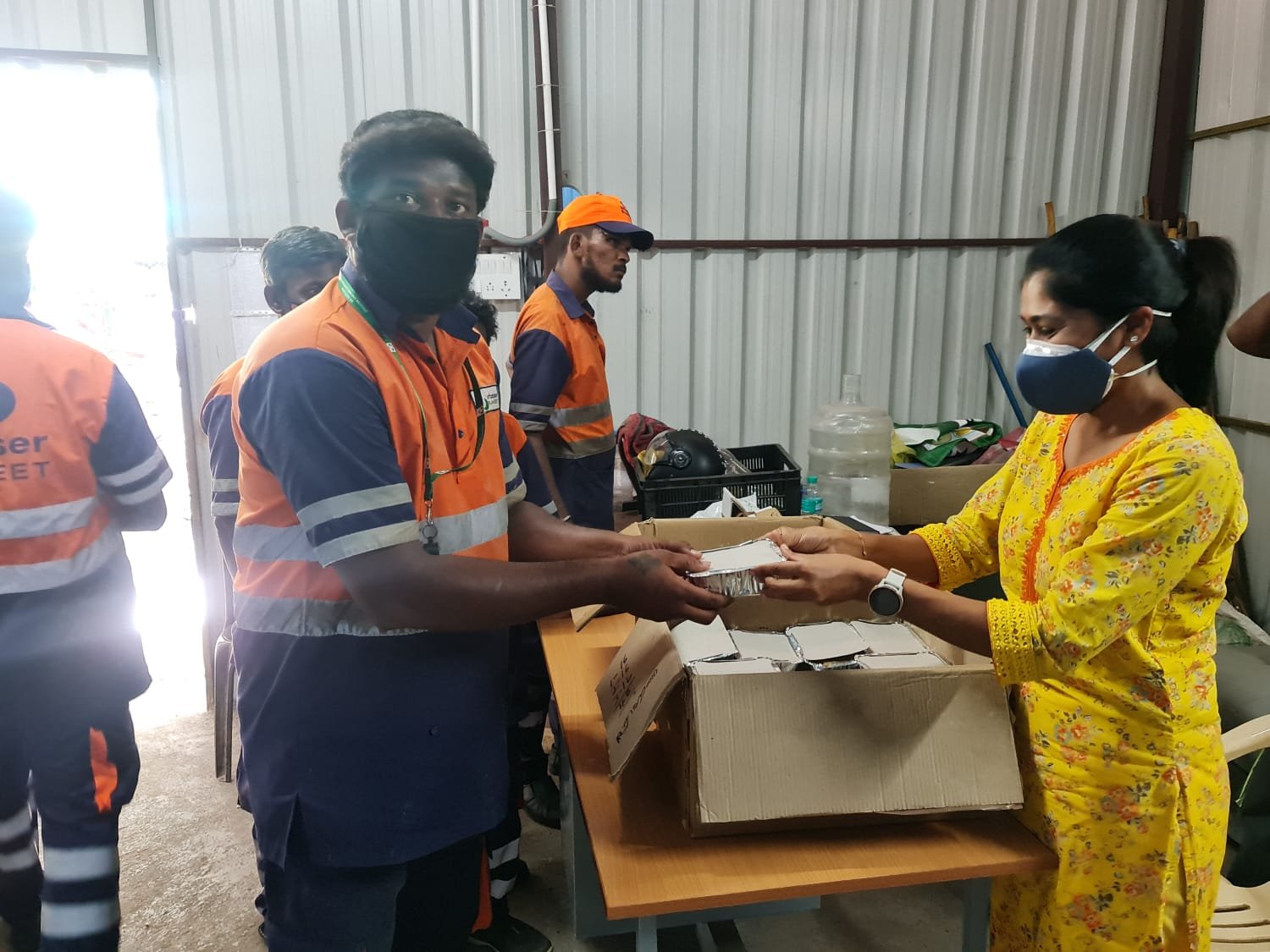 Every year millions of excess food end up in dumpsters and on the contrary, millions starve from hunger. So that is why Dr. Issa decided to bridge the gap between collecting the excess food and giving it to the needy. She installed a Community fridge outside The Besant Nagar Tennis club having the idea of providing sufficient food supply to those who need it without any inhibitions. Her idea ensures that they find food in a dignified way. For there are many categories of people who come in need of food right from the poor to even the educated who have been drained out of money due to a shift of living and work. But they must all be in an equal place as a normal citizen to take food they need without any to ask from.

Initially, Dr. Issa Fathima tried collecting food and distributing them to those who were in need but the concept didn’t work out as there was a difficulty in understanding who needed it and who didn’t. So that is when she thought upon setting a community fridge where such issues wouldn’t arise. The way of how the community fridge works are simple, people can donate the excess food by placing it in the fridge and whoever needs it can just take it from there. 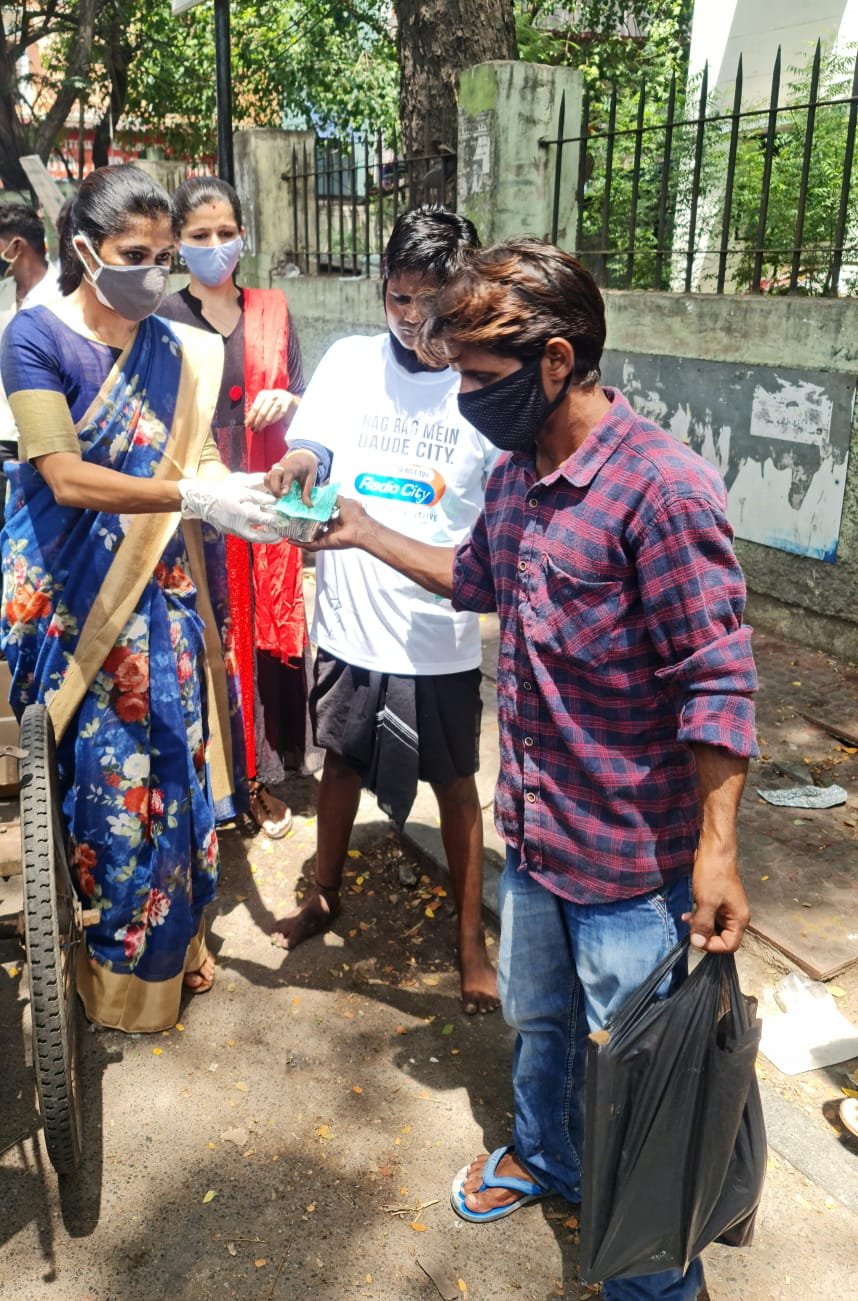 Dr. Issa did face a lot of struggle for nearly four months before execution, since the concept of a community fridge was new and to which she has to be granted permission from the Greater Chennai Corporation, finding a decent spot to place the fridge for food donations. But like they say where there is a will there is a way, she finally got a location where she could start up her vision of helping people in need of tummy-filling meals. And in response to her vision, the people did support the initiative for the more hands indeed the more mouths to feed.

Dr Issa Fathima Jasmine wants to create a space where there is no food waste, a Zero wastage nation but to do so the government should also build up food banks around localities where the public can place food and those who are really in need of it can take it, thus lessening the starve count for hunger.

Pride of Humanity being an initiative to acknowledge humanitarian workers, your contribution towards the wellbeing of society was nothing less than a moment of appreciation. We hope nothing but the best for your future endeavours and hope that this award stands as a stepping stone for you to continue in this path of kindness and giving and to always lead as a humanitarian worker. Once again congratulations!

“There are people in the world so hungry, that God cannot appear to them except in the form of bread.”